Paris in the Fall… a brutal murder at the Palais Royale. When Nico Collard is invited to interview statesman Pierre Carchon, she finds herself inextricably drawn into a terrifying conspiracy.

Featuring a widely-praised touch interface, 'Broken Sword: The Director’s Cut' introduces an intricate new narrative thread, alongside the classic story that has charmed millions of players. It’s time to experience George and Nico’s worldwide adventure in a whole new way, with brand new puzzles, hilarious new jokes, and the distinctive, rich story that made the series so deservedly renowned. This is adventure gaming at its very best.

✪ “…this is a must-play game: a latter day blockbuster in a director’s cut form”. The Independent online (5/5) 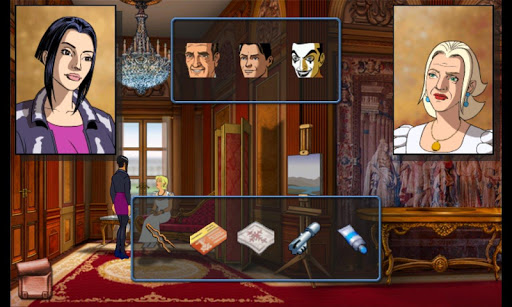 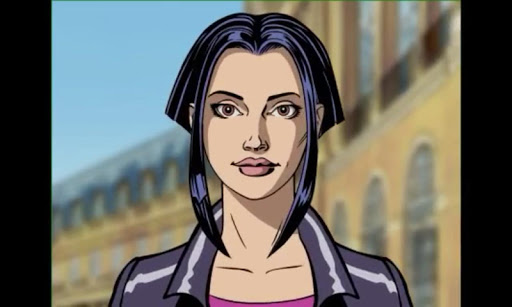 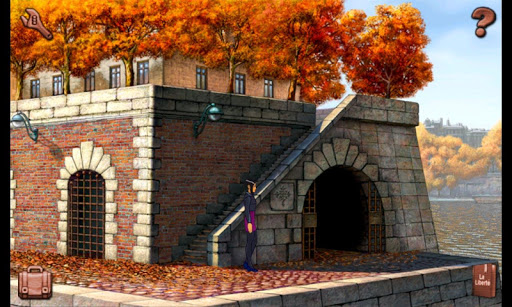 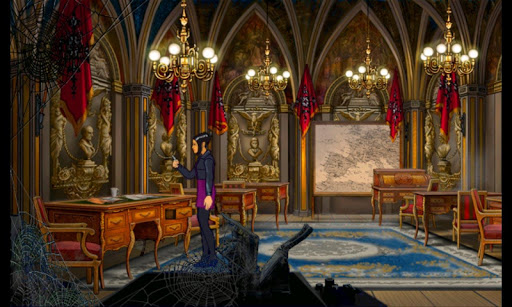 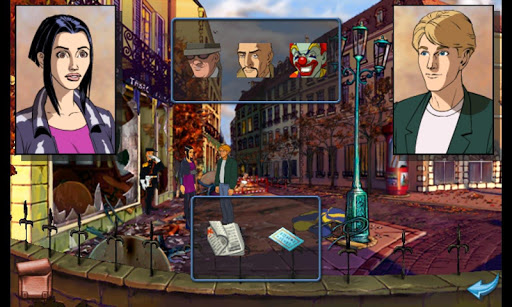 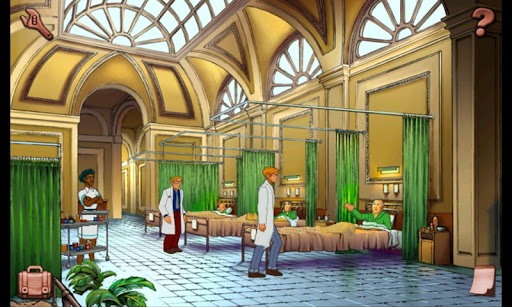 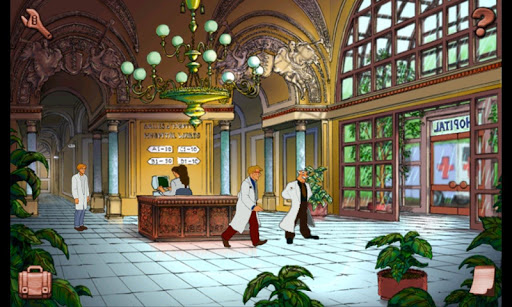 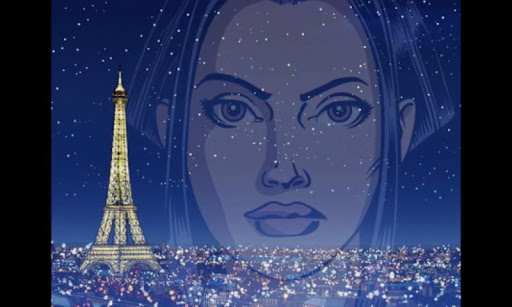 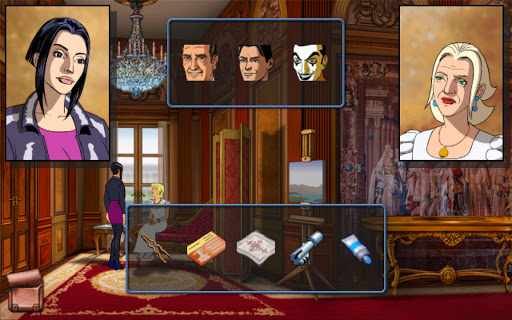 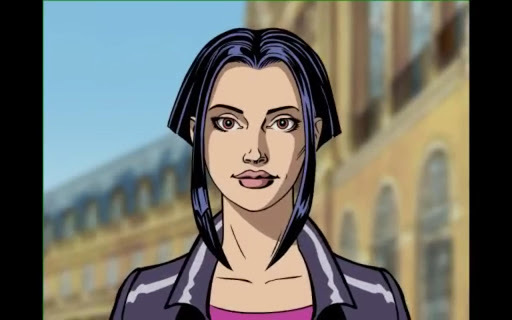 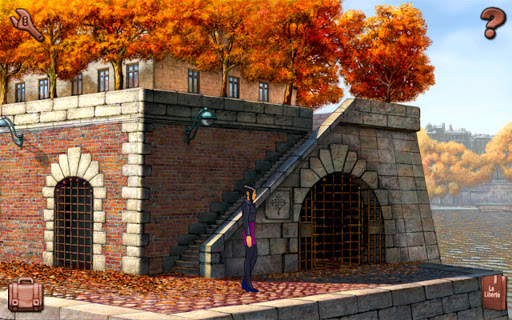 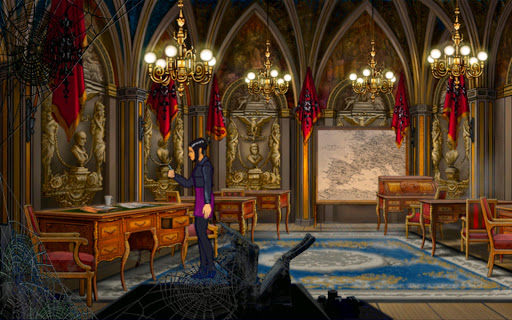 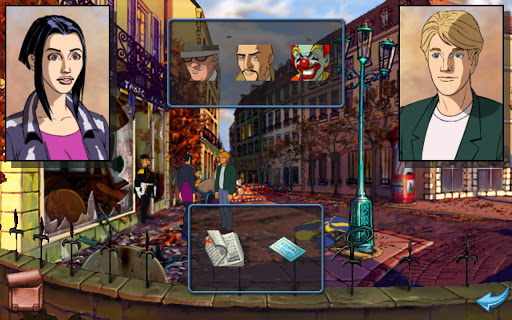 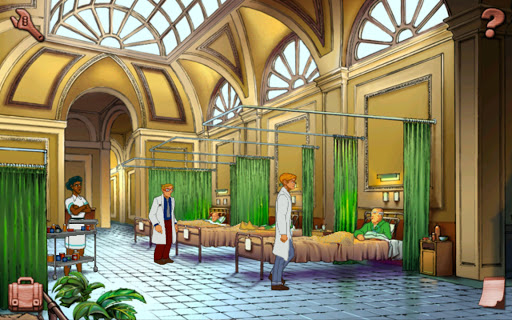 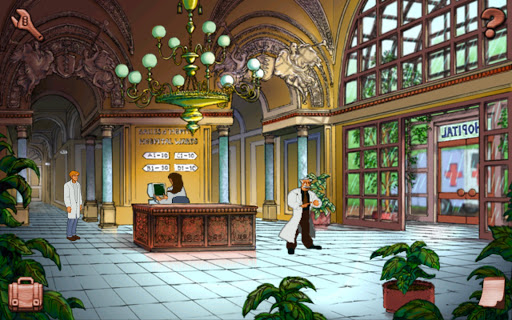 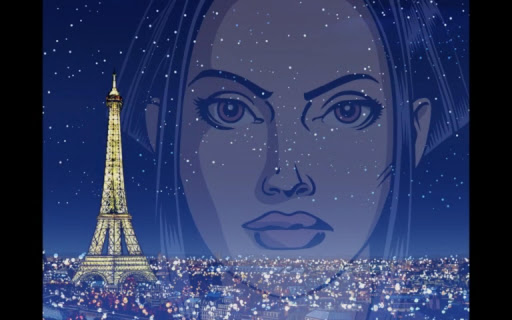 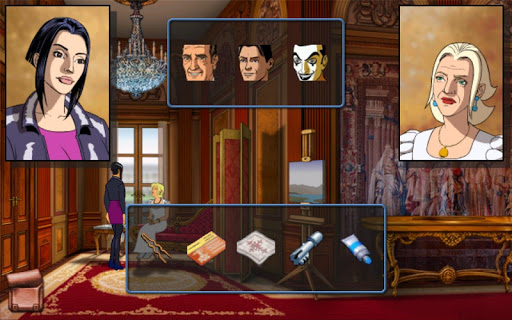 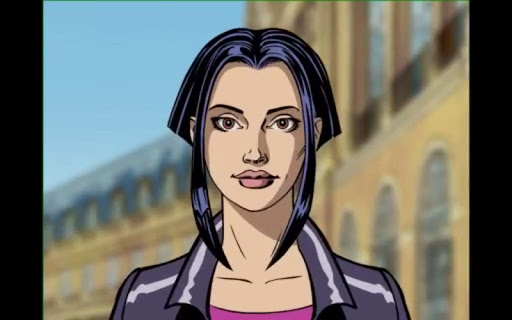 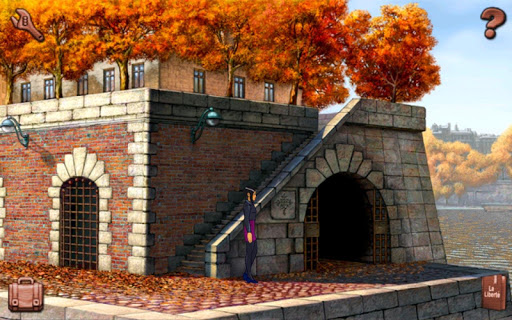 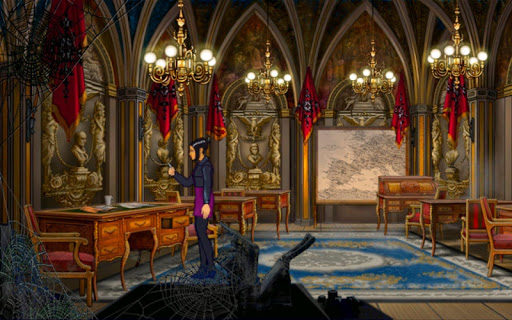 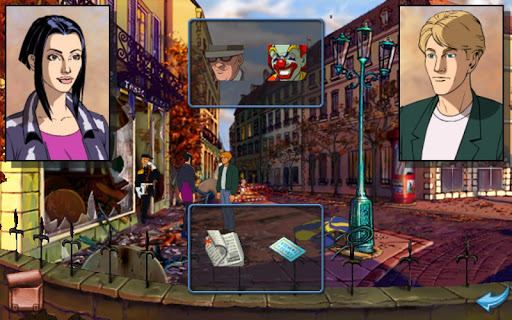 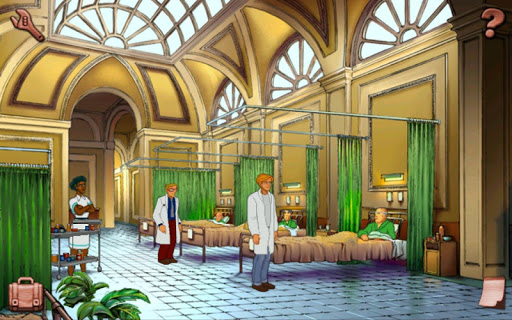 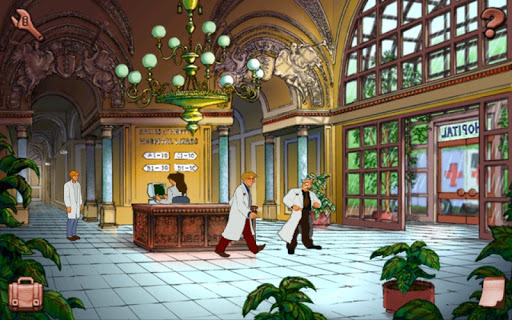 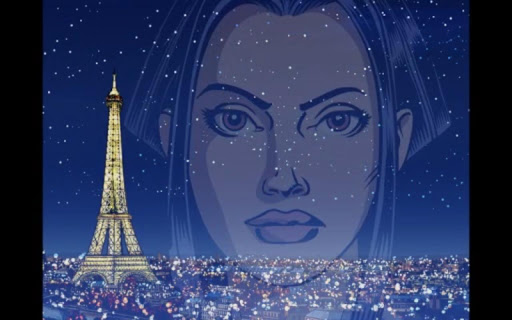